Home  >  Buyers  >  How exactly do electric and hybrid cars work?

How exactly do electric and hybrid cars work? 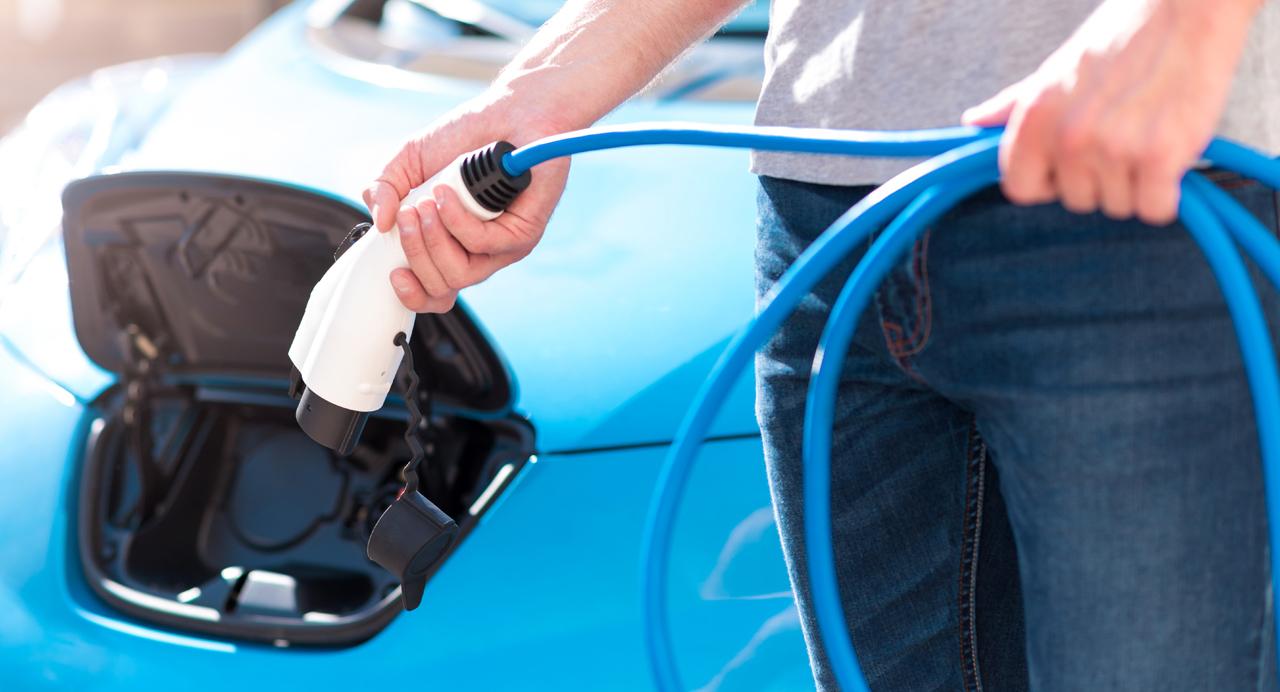 Just like its gas-powered cousins, the electric car has advanced in leaps and bounds in the ensuing 130-plus years. Modern electric cars are smooth-running, powerful options for today’s car buyer, and you’ve noticed them whirring along the streets more and more in recent years. With stricter emission regulations and increased environmental awareness around the globe, electric vehicles (EVs) are gradually making up more of Canada’s car sales.

It’s a big change, though, and that brings with it many consumer questions, like how far can a charge take you? What’s the charge time? And how safe are they?

How much does it cost to run an EV?

As you can imagine, electric cars are less costly to run than gas-powered ones. However, costs depend on two things: the price of electricity in your province and how much electricity a car needs to fully charge.

We’ll use an average car like the Chevrolet Bolt EV as an example. The 2019 Bolt uses 17.6 kWh per 100 km, while a gas car in its class, like the 2019 Honda Civic, uses 7.0 L/100 km. Then factor in the average price of kWh—the cheapest being 5.71¢/kWh in Quebec and priciest being 18¢/kWh in rural Ontario—as well as the average price of gas in Canada, which this year was $1.38/L. It’s a lot of math, but it comes down to costing about $4.21 to reach 100 km in the Bolt in the least cost-efficient part of the country for electricity. That’s just over half of what it’ll cost for a regular gas car.

So, if you’re wondering whether it’s worth paying the extra costs for the EV, rest assured it is. In fact, an electric car will pay for itself in under four years.

So, how do electric cars work?

In simple terms, a modern electric car uses an inverter to transfer the battery’s stored energy to a motor. The car then converts that into mechanical energy to power itself forward. Hybrids use this in addition to a traditional internal combustion engine (ICE), with varying levels of electrical support based on throttle usage or drive modes.

Both hybrids and pure-electric cars can use their electric motors as generators, too. This mostly shows up with braking: When you lift off the throttle or apply the brake pedal, regenerative braking kicks in, recharging the batteries. Every little bit helps!

For more info, check out our guide on the differences between the various battery-powered vehicles available.

I’m worried about recharging: Where do I charge my EV and for how long?

We don’t need to tell you that Canada is a big place. Luckily, the country already has thousands of EV charging stations from coast to coast. Re-juicing an electric car here depends on the level of the charger available: Level 1 can take nearly a full day, Level 2 a handful of hours, and Level 3 only 30 minutes.

The easiest (and cheapest) way to charge, however, is right at home. Most plug-in cars can use a standard 120V outlet, but it’s recommended you use at least a 240V, which can charge the battery fully in roughly a night’s sleep. That ensures you start the day with maximum power. The cost per kilometre is a fraction of what a gas-powered car will cost, too. In some cases, this means the higher initial cost of a hybrid can be recovered in as little as four years.

The most important question you need to ask yourself is if a hybrid or EV makes sense for your lifestyle. Read our car-buying needs guide to help determine if a battery-powered vehicle is right for you.

Are EVs and hybrids safe?

Yes. Removing hundreds of pounds of metal—the engine—from directly in front of passengers makes it easier for engineers to design safer crash structures at the front of cars. Most EVs store their batteries in the floor, which actually provides another safety benefit of sorts: a lower centre of gravity for improved, more predictable handling.

Newer models also address the safety of pedestrians. Audi’s e-tron, for example, emits a hum during low speeds to alert folks nearby of its presence.

I’m going electric! What else do I need to know?

It’s time to consider your options! You don’t have to go fully electric right away. If you want to start off with a plug-in hybrid, consider something reliable like the Toyota Prius or Ford Fusion.

Now that you’re armed with all this knowledge, you can browse the Kijiji Autos Eco-Friendly listings for your new eco-friendly car.

Kijiji Autos is Canada’s all-new destination for car shopping. With high-performance search filters, instant price analysis, and dealer ratings & reviews, Kijiji Autos makes finding your next car easier. If you’re looking for information, tips, and advice about cars and trucks, our blog is full of what you need to know. Test drive Kijiji Autos today and find your next car. 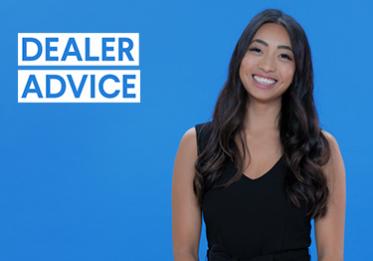 How to buy a car from a dealer confidently

Need help navigating your car shopping journey? Sharnelle Kan from Weins Canada is here to steer you right with the Kijiji Autos app. Her expert… 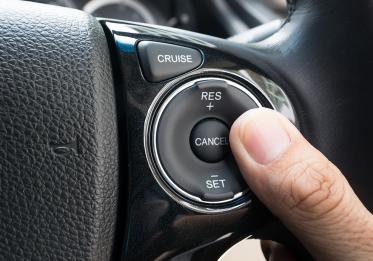 How does cruise control work and do I need it?

How do I use cruise control? Cruise control uses the car’s electronics to set your desired speed and keep it there. Typically, drivers can set it… 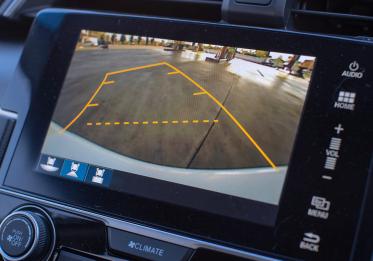 How do driver assists work? ADAS utilize sensors, cameras and other electronics throughout the car to increase driver comfort and safety. They can typically be… 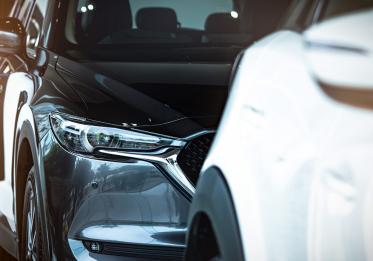 4 ways to tell it’s time to change your car

One thing to keep in mind is the immediate depreciation that new cars suffer from. Unless you’ve bought a very rare sports car, count on… 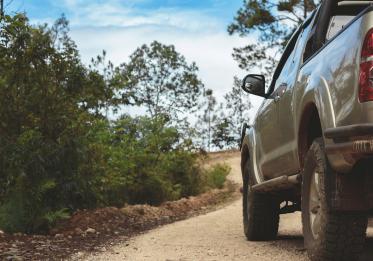 Whichever type you are leaning towards, Kijiji Autos can help you find the perfect work truck for your needs. The “Hard Work”… 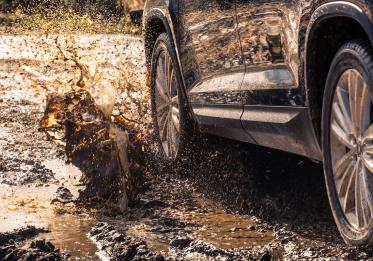 All-wheel drive: what it means, how it works and the best models