Buyers > Buyer's Guide
Shares
Shares
Many people find that regular gas cars don't come with as much oomph as their diesel counterparts, but does this actually mean that diesel cars are faster? The answer is not as simple as you might think.

If we were to compare the acceleration of a 150 HP diesel vehicle with a similarly powered gas car, the regular gas car will generally be faster between 0 to 100 km/h. But why does it feel like this isn’t really the case? To get an answer to why diesel feels faster than regular gas cars, we have to understand the torque of each option.

What’s torque and why does it matter?

Torque refers to the amount of power that’s given to the engine at any given RPM (revolutions per minute). A non-turbo gas engine will turn many times in quick succession to reach the desired RPM. Alternatively, you can imagine diesel as a slow-and-steady type in terms of torque—it achieves a similar RPM to that of a regular gas car, but it takes a longer period of time to reach it.

Driving at maximum acceleration from 0 to 100 km/h, a regular gas car quickly increases its RPM and achieves its optimal traction between 3 to 6,000 RPM. In contrast, a diesel car will generally achieve its optimal traction between 2,000 to 4,000 RPM. This difference proves that diesel vehicles have a wider contact range for creating traction, resulting in power that feels as though it lasts longer, despite not achieving max acceleration as quickly.

For regular drivers, going from 0 to 100 km/h isn’t something you do on your day-to-day. By keeping excessive revs down, you’re able to save gas and money. When the RPMs stay low, the diesel engine outperforms its regular gas competitor, especially when it’s a non-turbo engine.

What if my regular gas car is turbocharged?

The situation starts to change slightly when you compare a diesel vehicle to a regular engine with turbo, depending on the car’s tuning level. Turbochargers are capable of getting much more horsepower out of regular engines, even when the RPMs stay low. Despite this, many drivers still find that their turbocharged regular car won’t match the power of their diesel, but more often than not this has more to do with the size of the engine over anything else.

Diesel engines feel faster because they actually are faster when running at a lower RPM—which is where commuters regularly find themselves. However, as long as your engine isn’t too small or improperly tuned, you can easily get the same level of torque out from a regular gas car if you want.

This doesn’t mean that diesel engines are actually more powerful than regular gas options. That difference specifically comes from the turbocharger (or cylinder capacity) rather than the type of fuel.

The choice between regular gas or diesel ultimately comes down to personal preference. Depending on your own driving habits, one will likely be a more efficient option for you. Kijiji Autos has a wide selection of gas and diesel options to fit your driving needs.

What do my car’s safety features actually do?

Your well-being remains our top priority. Please seriously consider whether in-person meetings are necessary and visit our Help Desk for more information. The following list… 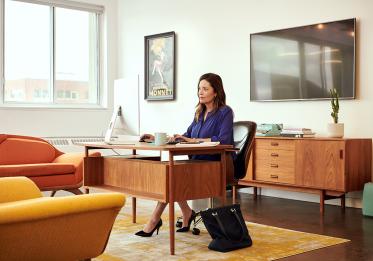 How the right company car policy can save your business money

Your well-being remains our top priority. Please seriously consider whether in-person meetings are necessary and visit our Help Desk for more information. Ostentatious…

Your well-being remains our top priority. Please seriously consider whether in-person meetings are necessary and visit our Help Desk for more information. How do… 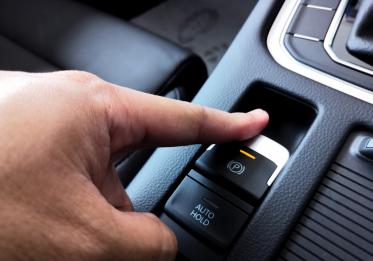 What are parking sensors and how do they work?

Explaining parking sensors: What to expect One of the most valued innovations to enter the automotive world in recent years are parking sensors. Thanks to… 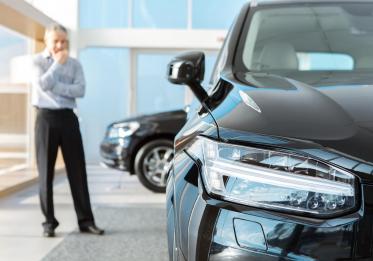 How does leasing a car work?

What is a car lease? Should I lease or buy a car? A car lease is a contract that provides you with the use of… 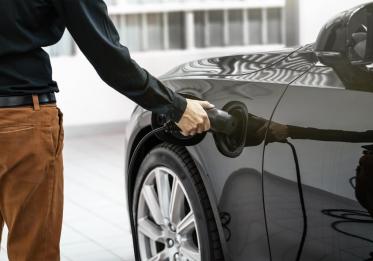 Plug-in hybrids: How do they work and are they right for you?

BEV vs PHEV: What’s the difference? It’s important to know what separates BEV and PHEV vehicles. A BEV has no traditional combustion engine, which means…