Buyers > Buyer's Guide
Shares
Shares
Cars are becoming increasingly sophisticated every year. Not only are they made safer and more efficient, but smarter too. Technology has turned cars into rolling computers, and a primary benefit is a host of Advanced Driver Assistance Systems (ADAS).

How do driver assists work?

ADAS utilize sensors, cameras and other electronics throughout the car to increase driver comfort and safety. They can typically be divided into three categories:

A 2015 study from the National Highway Traffic Safety Administration (NHTSA) showed that roughly 94% of accidents happen due to driver error. A well-informed driver is a safer driver, and that’s why many driver assists focus on increasing the knowledge behind the wheel.

We can’t see every angle of our car at all times from the driver seat. Back-up cameras help us see behind the tailgate or trunk of our vehicles to avoid objects or people that may be hidden from the mirrors. They’re not only helpful but, as of 2018, they’re required by law on all new cars in Canada.

Some cars don’t just stop at one rear-facing camera, either. Select models will have a camera up front too, while others, such as certain Nissan models, use an array of cameras to provide drivers with a complete 360-degree view from the central infotainment screen.

Another popular feature is blind spot warning. This operates much like back-up cameras, but on the sides of the vehicle. If it senses a car in your blind spot, the system will emit a noise and/or flash a light in your side mirror to alert you it’s not safe to change lanes at the moment.

Select luxury cars also include features such as night vision and the ability to read road signs. That’s the sort of back-seat driver we want on trips!

Helping avoid accidents before they happen

One of the most popular ADAS in modern cars is emergency braking. This uses sensors to predict if a crash is imminent and applies full brake pressure almost instantly. Even the best drivers can’t match a computer’s reaction times.

Another important assist is driver drowsiness detection. It’s a big problem: Over 60% of Canadians admitted to driving while tired in a 2007 Transport Canada study. Some systems monitor steering input patterns to determine a driver’s attentiveness. Others even utilize a camera to monitor a driver’s face, recording eye or eyelid movement. If these systems detect a driver’s attention is flagging, they can emit light or sound warnings to encourage the driver to pull over and rest.

Adaptive cruise control (ACC) is another ADAS that’s picking up speed in the market (pun intended). This works by allowing the driver to set both the desired speed and safe distance. Once locked in, the car will brake or accelerate to keep the set distance while never going over the set speed. Some cars can even slow all the way down to a complete stop and get back up to highway speed with this system!

Various types of lane keep assists exist on the market today. These use sensors similar to blind-spot monitors and will alert drivers if they’re about to cross over the line. In some cases, the car will even apply a moderate amount of steering to keep the car in its current lane.

These last two systems, alongside other ADAS like sign/traffic recognition, will likely form the basis for the autonomous cars of the future.

Now that you’re familiar with adaptive driver assists, don’t forget to check out eight must-have tech features for your next vehicle. And once you’ve decided which specs you can’t live without, get a head start on your search on Kijiji Autos—we make finding your dream car easy.

The basics of plug-in hybrid vehicles

Your well-being remains our top priority. Please seriously consider whether in-person meetings are necessary and visit our Help Desk for more information. What’s a hybrid?… 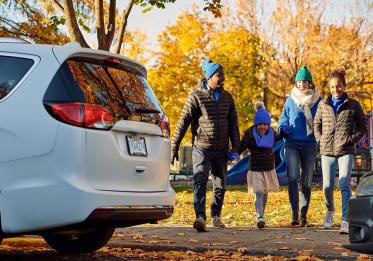 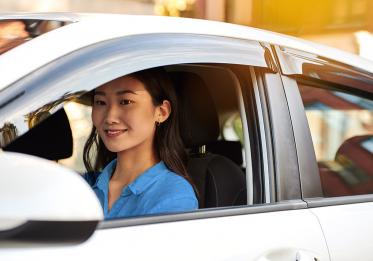 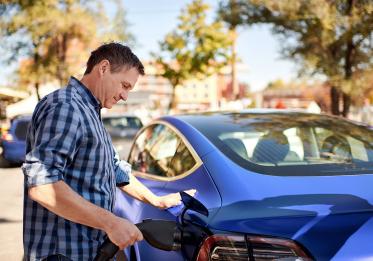