Here at Kijiji, we are always interested to see which items are hot with Canadians! We took a look at searches on Kijiji to see what searches were on the rise the week before Father’s Day. We compared the search volume of a term to the volume that that same term received the week before. According to our data, Tassimos are likely a very popular gift for dad this year!

Looks like lots of dads are big coffee fans: Tassimo searches rose 1120%, and Keurig was up 41% in the week before Father’s Day.

It seems that lots of sons and daughters across Canada were eager to help dad upgrade some gadgets! Searches for cell phones rose 101% (the only specific model with a major increase was the Samsung S2, at 49%). Either there are lots of gamer fathers, or possibly quite a few people getting sidetracked on their searches (we know we certainly do), as the PS3 slim went up 101%. Other notable increases in tech were digital camera, at 80% increase, flat screen at 76% and Mac pro with a 69% increase.

Some classic choices demonstrated they were still popular; mens watch was up 27%, fishing boats searches went up 12%, massage chair was up 13%, barbeque saw an increase of 17%, tool box was up 13%, and golf driver was up 21% during this past week. 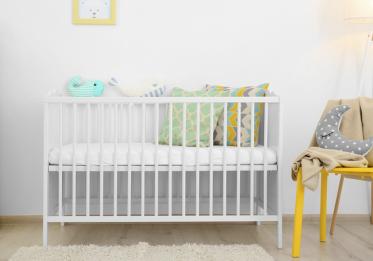 You’re overjoyed. You’re glowing. But somewhere in the midst of nesting, you total up the cost of all at the new baby gear. And it’s… 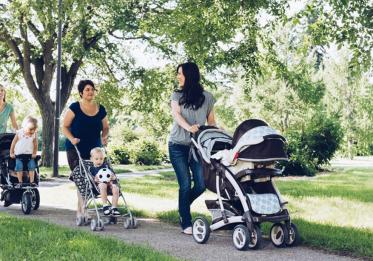 What is the best stroller for your family?

While buying gently-used baby items is generally safe, you’ll want to exercise a bit of caution when purchasing big-ticket items like… 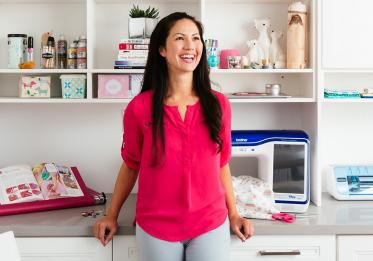 When you find out you’re going to be a mom, everything seems so new. There’s suddenly so much to discover, learn, and most importantly buy,… 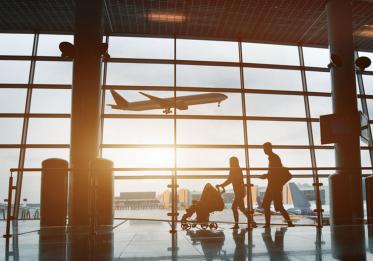 Stroller Strollers for the modern-day mom and dad are a must have, but you’re not going to want to pack up your… 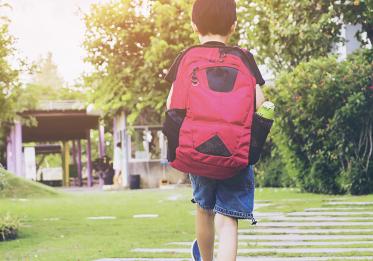 These top tips will help keep back to school costs low

Children often have mixed feelings about back to school time. They can’t wait to see their friends again, but they also miss lazy summer days… 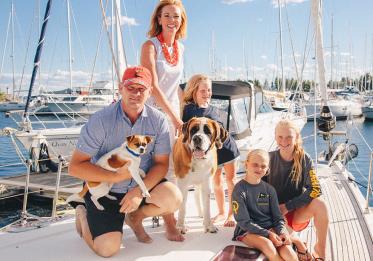 How to get your family into water sports with Maureen Dennis

Many of us are drawn to water – it soothes, calms, provides entertainment and even teaches life lessons.  Our family loves our time on the…