General
Shares
Shares
The Vancouver native is all-in with the second-hand economy.

How did Daniel Fu end up as the host of the new season of Second-Hand Van? He’s a natural.

“I eat, sleep, and breathe the second-hand economy,” says Daniel. “It’s a part of me.”

In the new season, Daniel leads us on a tour of Vancouver’s second-hand economy that includes forays into the city’s vintage motorcycle scene, van life culture and the film and TV industry. He even treks to Tofino with a second-hand board to try his luck at winter surfing.

But Daniel has actually spent years working in and with the second-hand economy. An SFU grad, he left school in the middle of an economic downturn, saw an opportunity and never looked back.

“I had just graduated with a marketing degree and the 2008 recession hit. No one was hiring. Really, I got into the second-hand economy to make ends meet.”

Buy, sell, prosper
Patrolling sites like Kijiji, he started looking out for opportunities to buy and sell stuff that involved a fast turnaround. Soon he was specializing in picking second-hand goods that people wanted to unload, but had no idea what to do with.

“Value is in the eye of the beholder,” explains Daniel. “So when I realized that there were people out there looking to get rid of stuff fast, I became an expert in taking it off their hands and finding a buyer for it.”

Within a few years, Daniel had become such a pro that Hollywood came calling – well, Hollywood North anyway. Teaming up with his business partner, Liquidation King Jeff Schwarz, Daniel became co-host of OLN’s The Liquidator, travelling around Canada and the U.S. looking for crazy opportunities to turn fantastic finds into profits.

Now that the TV series is finished its run, Kijiji is super excited that Daniel had the time to jump in and host our Vancouver-based series.

“If only people fully understood the power of the second-hand economy,” says Daniel.

Step one: check out the latest episodes of Second-Hand Van.

Go behind the scenes of Vancouver’s second-hand economy with the amazing range of characters who make the scene tick. 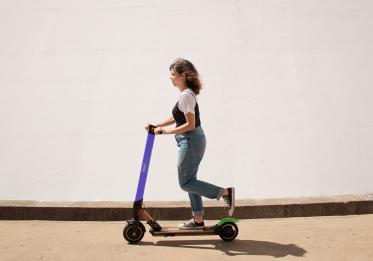 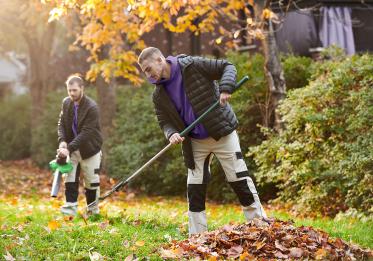 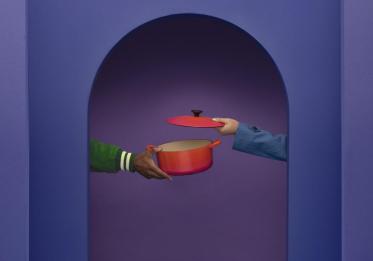 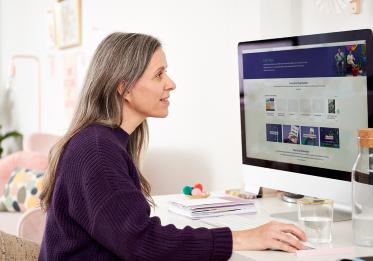 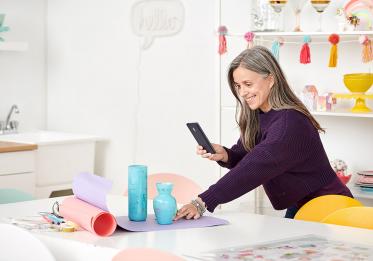