How Dion Phaneuf made me $60 Hobbies > Sports
Shares
Shares
Thanks Jon, thanks Kijiji, and most of all, thank you Dion for making me $60.

How did the captain of the Toronto Maple Leafs make you $60 Will? Did you pick pocket him? Was it on some kind of crazy bet made in a men’s league hockey room?

The answer is Kijiji. The great medium to sell all things. Especially a hockey jersey collection that was getting as much play time as the latest Miley Cyrus album.

My girlfriend had recently taken one look at my closet and looked me straight in the eye and said: “these have GOT to GO” in reference to my beloved jersey collection. The “hockey” sub section of sports buy and sell on Kijiji became my new home.

I was especially proud of the #3 autographed Salzburg Red Bulls Dion Phaneuf jersey that hung in my closet, gathering dust. It had come to me from my time working at Red Bull Canada, and, admittedly at the time, I was a huge Phaneuf fan.

Who wasn’t when he wore the flaming C for the Calgary Flames? Putting up Norris trophy type seasons and crushing opponents with those patented open ice hits, made you love to hate the guy.

It had to go. So, I listed it on Kijiji with the rest of my jerseys.

And there hung the pride of my jersey collection, the apple of my eye, in my closet, all alone. I had started off with a $150 price. Then $125. Then $100. Sure, I was getting some offers from some fine young men in ThunderBay, Hamilton, and Sarnia, but nothing materialized.

Months went by and I would anxiously check my inbox for a deal. Nothing.

Even the whispers of interest from Thunder Bay had died all together. My Phaneuf jersey was entering the hinterlands of the Kijiji hockey pages.

Jon from Brampton gave me an e-mail. Loved the jersey, wanted it, but was a matter of timing for him. With the way that this sale was going, I had a good feeling that the jersey wasn’t going anywhere.

A month went by and another 300 people viewed my ad. Then I get the text.

Jon’s in. He wants to meet that day to snap up my last remaining jersey. It’s happening.
Jon txt’s me ½ hour later. He’s here from beautiful Brampton.

I saunter on down from the Kijiji office with the jersey in hand, and there is Jon, the man of the hour.

Jon’s eyes light up when he sees his Kijiji find. I point out that it was recently dry cleaned, and show him a small stain on the chest from when I wore it out on the town. This doesn’t dim Jon’s enthusiasm at all. If anything, I think I could have got an extra $10 out of him just because of the story.

Jon tells me he uses Kijiji about once a month, and it’s usually buying and selling hockey gear. As a coach of the AAA Halton Hills Thunder, Jon thought this would be a great piece to auction off and raise some money.

I smiled at that, knowing that my Dion was going to a good home and helping a great cause.
And, not to mention, I was $60 richer.

Thanks Jon, thanks Kijiji, and most of all, thank you Dion for making me $60.

Get your Dion Phaneuf jersey on Kijiji! 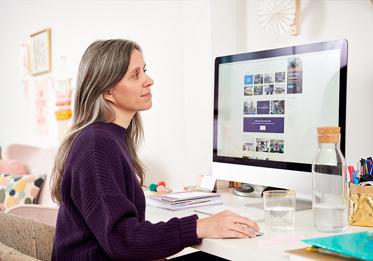 How to source quality home décor and furniture on Kijiji

Slow and steady wins the race Don’t rush your search. While we recommend looking on Kijiji every day and setting up alerts, we think it’s… 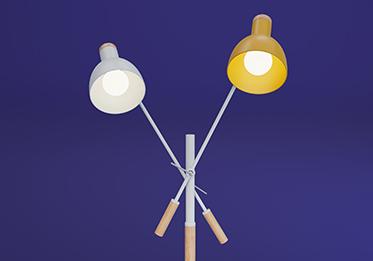 Here are some home lighting ideas, in no particular order: 1. Ceiling Mounted Lighting: A pendant light is a light that hangs down… 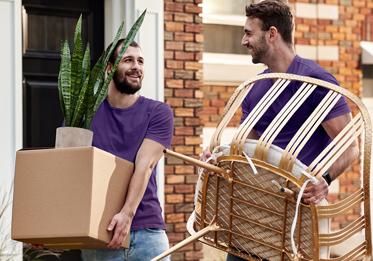 Worry-free ways to improve your apartment or rented home

Make your living room more liveable Often the first room you walk into when you step through the door, the living room is a blank… 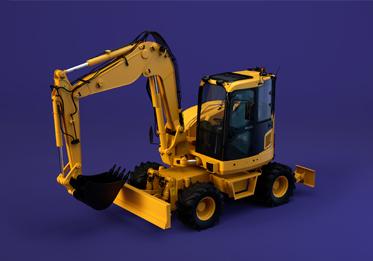 How to buy and sell second-hand heavy equipment with confidence

Here is what you need to know: With all used heavy equipment, check the external body for rust, excessive wear or signs of repairs. 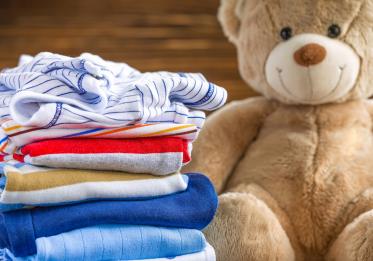 Turn used kid’s toys into money you can use

These items don’t have to simply sit around the house though. Post them for sale online and make back some money for new clothes and… 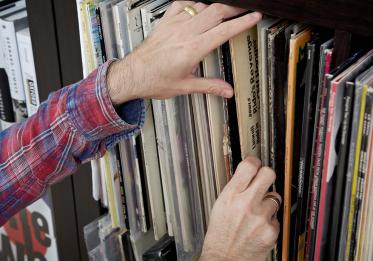