How this triathlete went pro with the second-hand economy In 2012, I decided to take the plunge and do my first triathlon. I had been inspired by triathlon way back in 2000 as an 11-year-old boy watching the Sydney Olympics and seeing Simon Whitfield run for gold in this bizarre sport. I didn’t swim, bike, or run, but knew I would do a triathlon one day.

Starting in triathlon meant I needed a bike but I quickly experienced sticker shock when I learned what an entry-level tri bike went for. I had expected to be able to find something around $500, and was willing to spend up to $1000 if I found something I really liked, but I wasn’t even in the ballpark. Entry-level bikes were starting at $2000, and closer to $3000 once I added pedals, shoes, water bottle cages, and the other accessories I would need. Clearly triathlon wasn’t what would you would call an affordable sport.

Determined to get a triathlon bike, I decided to turn my search to Kijiji. I had experience using the second-hand economy when I started in golf, where I was able to piece together a complete set of golf clubs for less than what one of the new drivers would have cost me. I thought I might be able to do the same thing when it came to a bike. I did some research to find out what size I would be looking for, as well as to learn about the different brands. I came across a 2008 Pinarello FT1 that was my size and I contacted the seller. It turned out this bike was sitting in a garage waiting to be sold less than two kilometers from my house. I met the seller, looked over the bike, took a spin around the block, and was sold.  I bought the Pinarello for a mere $1100 – a bike that had been purchased only four years earlier for over $5,000!

I immediately fell in love with my new bike. It looked fast, and I felt fast on it. Unfortunately, it took me some time to actually be fast; in my first triathlon, the 2012 Toronto Triathlon Festival, I was the last participant to finish the bike, and I vividly recall an elderly lady offering me words of encouragement as she zipped past. But I kept at it, and really loved riding my bike.

As I became more involved in triathlon I learned more about what makes the biggest difference on the bike to help you go fast. I was getting faster, and started to think about upgrading pieces on my bike. I once again turned to the second-hand economy. I was soon able to find a saddle that was more comfortable for long rides, aero bars that let me get more aerodynamic, a trainer so that I could ride my bike inside all year long, a power meter to train smarter, and the list went on. In the five years since I purchased my bike I have continued to make upgrades with second-hand purchases and have been able to refine a bike that some would consider out-dated into a speed machine that can hold its own against the newest superbikes that are ten times the price.

Not only have I been able to find great value when I’ve purchased used over new, but I’ve also been able to make money by selling the parts I’ve taken off my bike.  When I upgraded to the new saddle, I was able to sell the existing saddle for $50.  This meant that the new saddle that retailed for $200, ultimately cost me $20.

Knowing that the average Canadian saves $825 annually using the second-hand economy, I can tell you that when it comes to bikes, especially triathlon bikes, it’s likely that you will save substantially more than that.

And that’s real money that you can put towards something exciting, like an amazing race in an incredible location.

Buying used has helped me pursue my triathlon dreams, and 2017 will be my first year competing as a professional triathlete.  My second-hand 2008 Pinarello FT1 has been my bike through this whole journey; from the back of the pack to the professional ranks.  Without the buying second-hand, I might not have ever been able to get my start in this sport I have come to love. Learn How to Get Involved in the Second-Hand Economy!

Daniel Clarke is a competitive and professional triathlete who has traveled all over the world from the Galapagos to Indonesia, using his bike built from Kijiji as his wheels of choice. As an avid athlete, Daniel has won multiple awards in triathlon competitions and enjoys seeking out new experiences and opportunities.

Whether it’s simply by purchasing something previously loved or making a trade, here are more great ways to save! 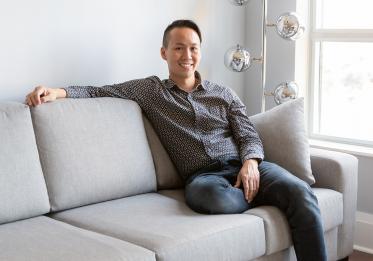 Two years ago, my wife and I bought our first home. We were fortunate that we didn’t have to look at dozens of places before…

Two years ago, my wife and I bought our first home. We were fortunate that we didn’t have to look at dozens of places before…

Most Popular in Hobbies 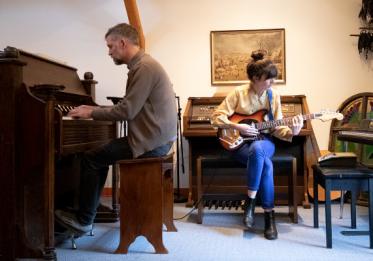 The A+ way to sell used textbooks

If you have a few of those sturdy books accumulating on the shelf already, follow these tips to learn how to post… 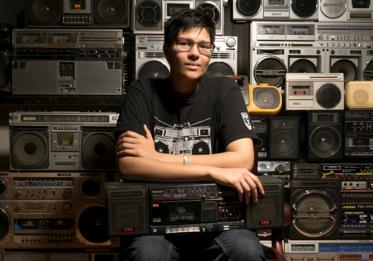 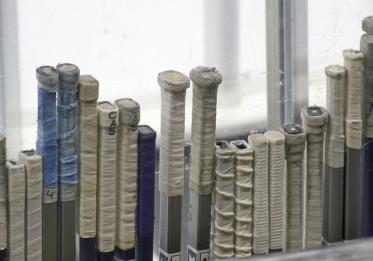 10 Things to do with broken hockey stick

Frame a favourite photo from your time on the ice with pieces of your hockey stick. There are guides that show you… 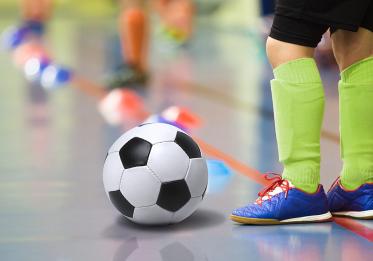 Indoor sports to keep you fit this winter

Indoor Beach Volleyball Who says you have to be outdoors to enjoy a game on the beach? Playing indoor beach volleyball is a great way…