Home  >  Jobs & Services  >  How to become a chef in an Indian, Moroccan, Lebanese, or Algerian restaurant

How to become a chef in an Indian, Moroccan, Lebanese, or Algerian restaurant

Jobs & Services > Jobs
Shares
Shares
The restaurant business is an unforgiving one, especially for chefs who are nightly expected to serve up stunning dishes quickly and at a profit.

Who can become a chef?
It’s commonly thought that if you want to be a chef in an Indian, Moroccan, Lebanese, or Algerian restaurant then you have to come from one of those respective countries. The truth, however, is a bit more complicated. While growing up with the regional dishes you will be cooking can definitely give you a leg up when it comes to being a chef, the fact is that there’s no rule saying that to be a good chef at, say, a Moroccan restaurant that you actually have to come from Morocco. As the chef, you are going to be spending most of your time in the kitchen and the people you are serving aren’t going to know, or care much about, where you are from.

Creating a menu
If you’re looking to create a fine dining experience then you will want to keep your menu short and simple. You should include the staples that your patrons are likely going to be expecting, such as tikka masala and butter chicken if you are opening an Indian restaurant. You should also consider adding some items that may be a little less well known and therefore more “exotic.” It’ll give your restaurant a more authentic edge and help it stand out from the crowd.

Experience counts for everything
If you have never worked in a restaurant kitchen before then you need to think long and hard before trying to take the plunge working as a chef. Restaurant kitchens are chaotic, noisy, and stressful work environments and it is hard to appreciate the grit it takes to make a restaurant work smoothly unless you’ve actually been behind the scenes at one before. Being a chef is about more than just cooking the best possible dishes, it’s also about making sure those dishes are made quickly and perfectly every night. There’s a reason most of the world’s greatest chefs started off as lowly kitchen hands: because it’s that early experience that helps them work under pressure and develop a system that will allow their dishes to shine.

Becoming a chef requires culinary talent, management skills, determination, and an ability to work well in stressful environments. If you want to become a chef at an Indian, Moroccan, Algerian, or Lebanese restaurant then you are going to need those skills and more to help you succeed in what may end up being a rewarding career. 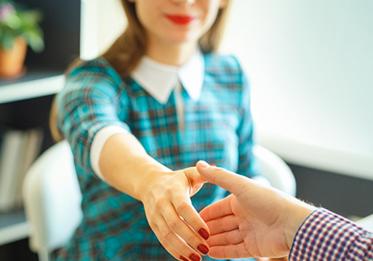 I’m thinking of doing an internship. Is it worth it?

Whether a recent graduate or current student, competing for entry level positions can get very tough. There are too… 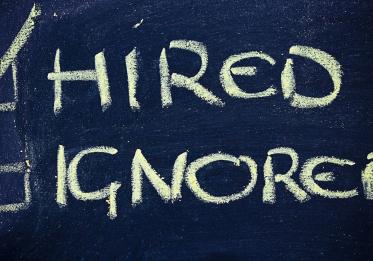 The hiring manager or recruiter doesn’t know any of your great qualities, and they never will if your resume doesn’t get their attention. Even a… 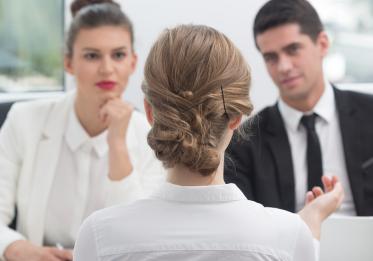 How to negotiate pay in an interview

There are two important, and equally difficult aspects to negotiating pay in an interview: how to broach the subject, and how to actually negotiate. When… 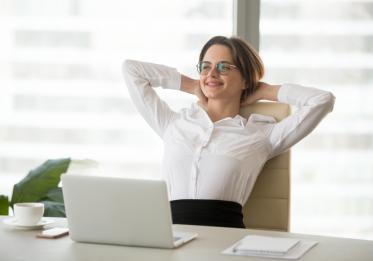 How to interview effectively & land your dream job

Exude confidence If you have to, pump yourself up in the mirror by complimenting yourself beforehand. Remind yourself of why you would be a great… 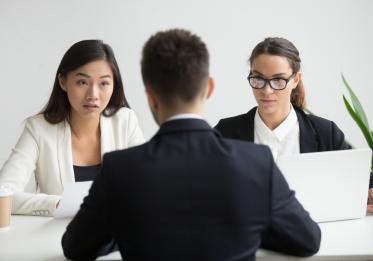 How can you recover if you horribly blow an interview?

After months of looking, you finally landed an interview! Maybe you found a way to break into working… 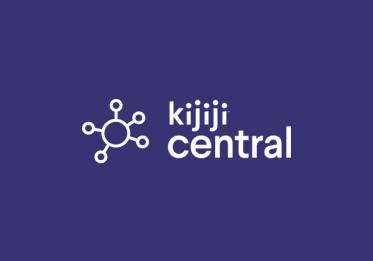 Unfortunately, it is pretty common to apply for jobs that don’t end up coming your way, and companies don’t always notify all applicants who didn’t…