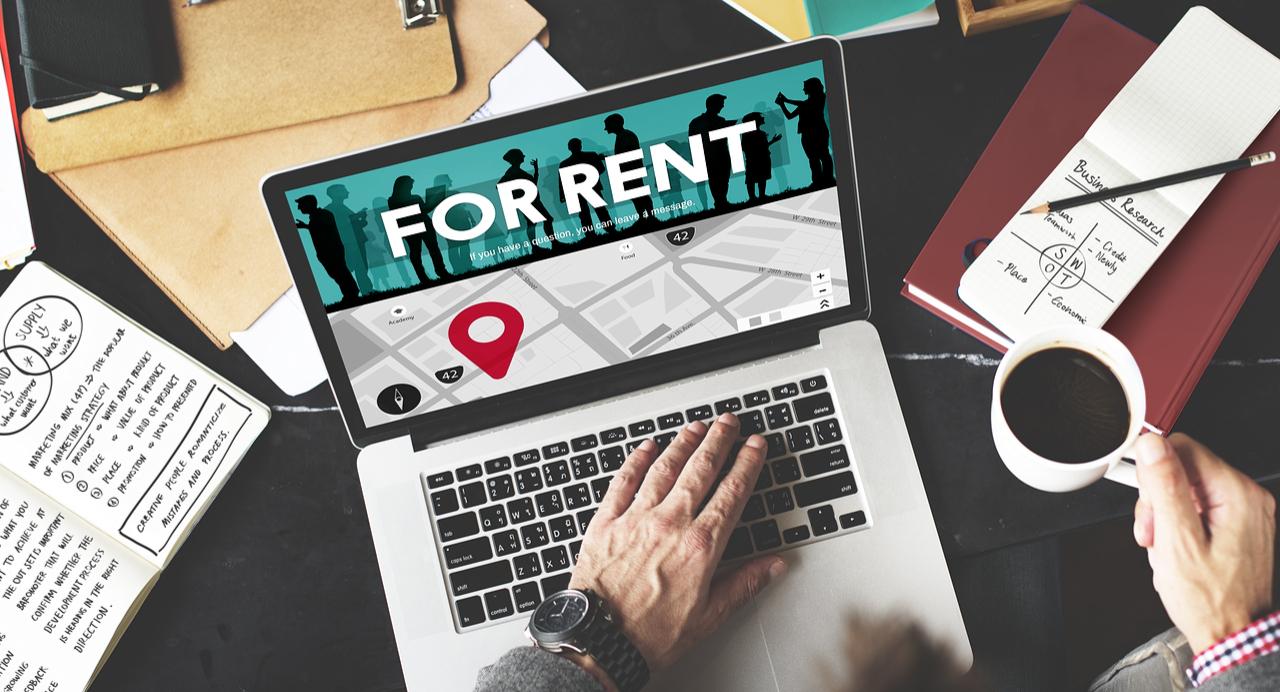 Gatineau and Windsor reflected the lower-end pricing for apartment rentals with one bedroom, in Gatineau averaging $630 and in Windsor $664. Two and three bedrooms in Windsor averaged $798 for a two bedroom and $912 for three bedroom apartments. 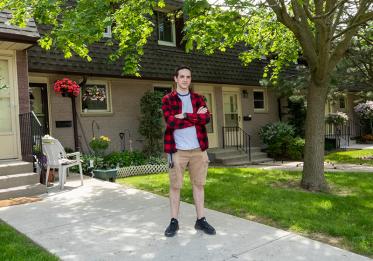 We meet the teenager who used Kijiji to buy three investment properties before getting his driver’s license. Tyson had lofty goals and figured out how to use Kijiji to achieve them. 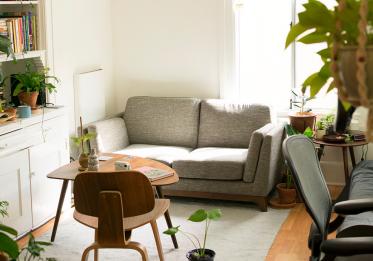 What you need to know as a renter

Decide What You Need Before starting your search for a rental home or apartment, make note of the things you must have, and… 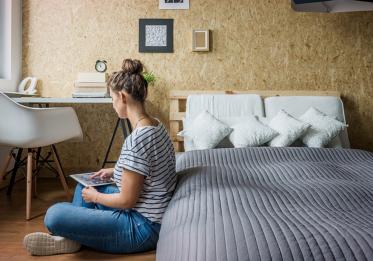 How to ace your search for your student apartment

Searching for an apartment while you’re a student can be overwhelming. Considering the competitive rental markets in areas surrounding colleges and universities,… 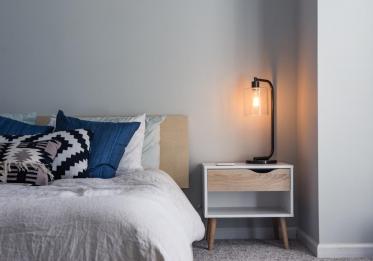 How to successfully take on a renter

Editor’s note: This article has been newly updated. Here are eight key tips to keep in mind when renting out a part of your… 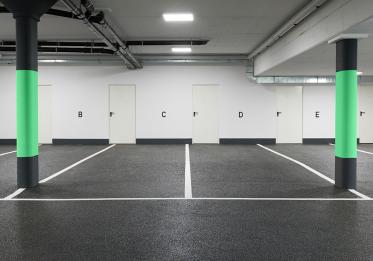 Is it better to buy or rent a parking space?

From safe vehicle storage and making sure you always have a parking spot to simply parking in a convenient location, buying or renting… 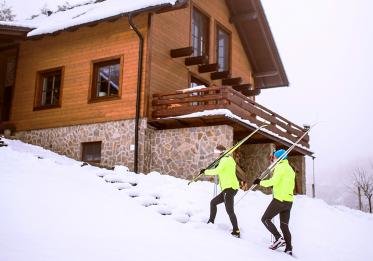 There’s nothing quite like a ski getaway with friends and loved ones. Traveling allows you to explore new and exciting places like Quebec in a…