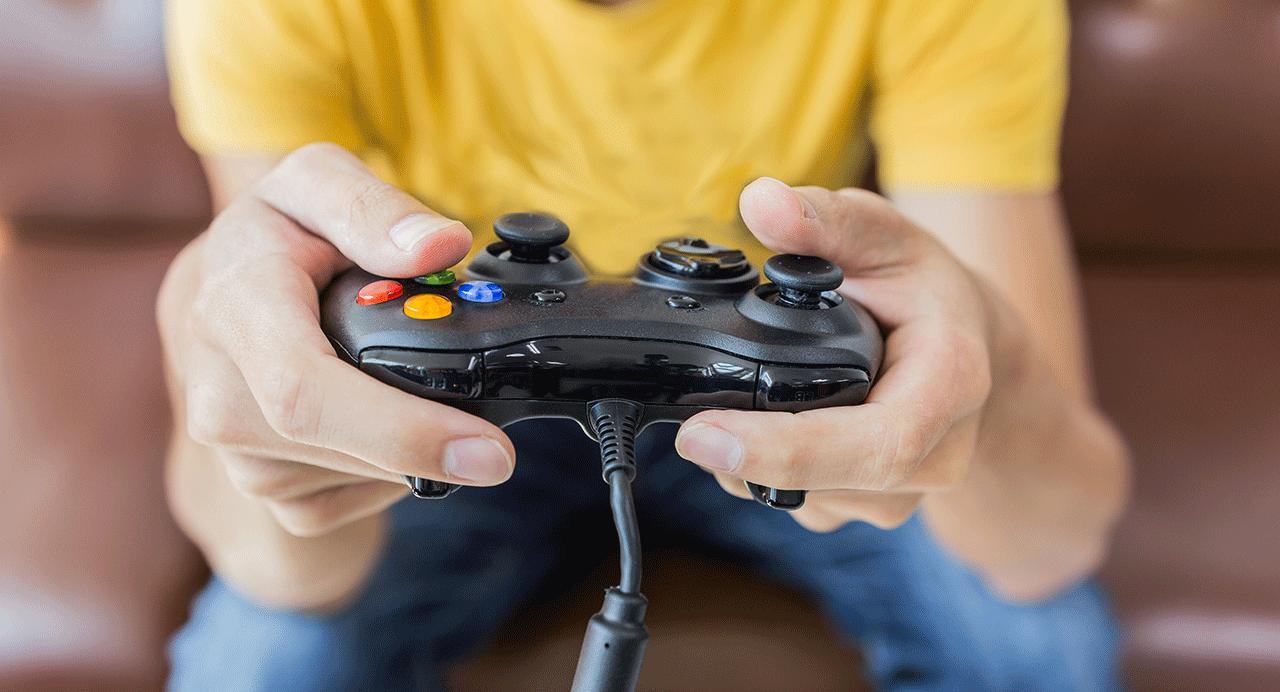 Technology > Gaming Consoles
Shares
Shares
Earlier in the week, Microsoft revealed the new Xbox One and with the next generation of consoles ready to launch, Kijiji takes a look back at the evolution of the gaming console.

Since 1976, there have been great battles over which gaming console is the most superior. Until 1982, Fairchild Channel F, Atari 2600, Magnavox Odyssey, intellivison, and the Atari 5200 all vied to become the gaming console of choice.  Back then, gaming consoles cost between $200 and $300.  Many considered the Atari 2600 to be the system to own with over 30 million units in sold, though who could forget Pac-Man (over 7 million copies sold).

With the announcement of the Xbox One, the next generation of the gaming console wars is about to begin. Sony strategically released an out-of-focus video clip of the new Playstation days before the Xbox One announcement.

The Xbox and Playstation have been fighting for video game supremacy over the years and have sparked many arguments over which console is better. Which next generation console will you be purchasing?

Do you have a ColecoVision or an Atari 2600 lying around the house? The ColecoVision retailed for $199 USD in 1982 and is now being sold for as much as $350 on Kijiji.

Check out these listings in Toronto for great new and used video game consoles.

Feeling a little nostalgic, Vancouver? Check out some great gaming consoles from the past.

Copy and paste the code below to embed this infographic on your site: 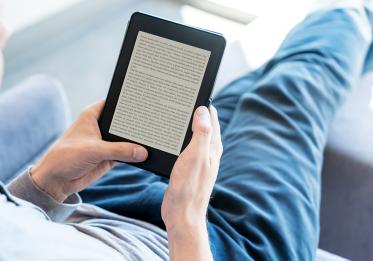 Read This Guide to Finding the Perfect e-Reader

Deciding on Features The main determining feature may be which features you want from your e-reader. Do you want a basic… 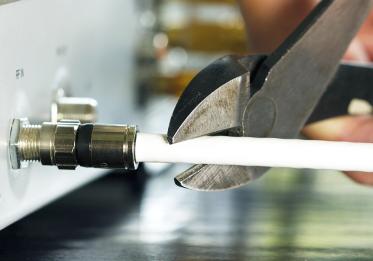 How to Stream TV and Cut your Cable Bill

If you’re wondering how to stream TV, here’s a quick breakdown to get you started. Smart TV or Set-Top Box First of all, you’ll need… 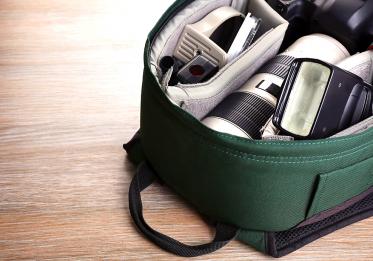 These Easy-to-Find Camera Accessories Will Make Your Photos Amazing

Taking a great photo doesn’t only depend on the quality of your camera. Sometimes, it’s your accessories that make a tricky shot possible,… 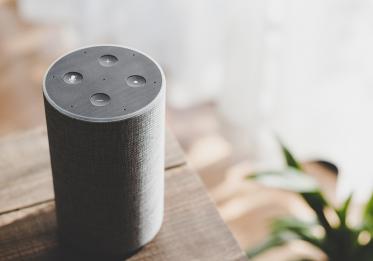 How to Turn your Home into a Smart Home with Lights, Thermostats & More

But what does a connected home mean, and what are the specific ways it can help you?  Here’s some advice to help you understand what… 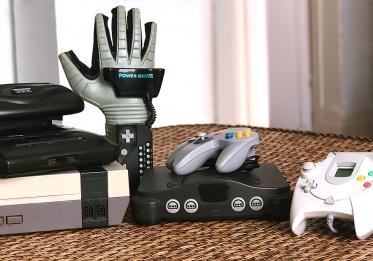 How to buy retro video games and consoles

Editor’s note: This article has been newly updated. If you’re looking to invest in classic video games, it’s essential to establish your budget, and… 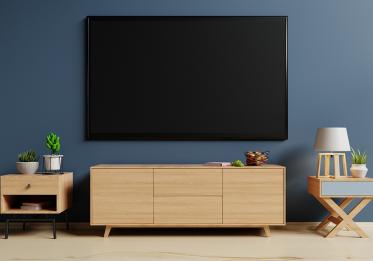 How to Buy a Used TV

If it’s been awhile since you’ve upgraded your television, you may be overwhelmed by all of the available options. This TV buying guide will help…