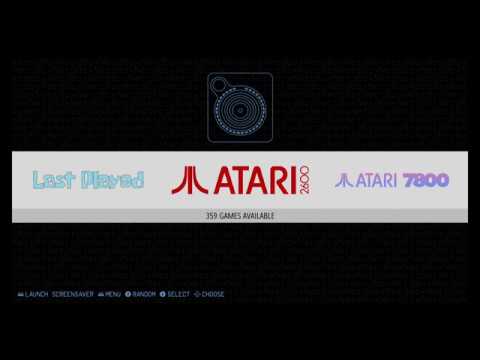 Nerdbox is the best built home-brew gaming system out there. The standard version has 8569 games from 22 systems! All the classic systems from the 8 and 16 bit eras are pre-loaded with very full game libraries. This machine is basically a detailed history of video games.

Please note, each system is built and shipped from Montreal (postage is included in the price!), and I can get one in the mail to you asap.

The system was designed to be very simple, plug it into any HDMI compatible TV or projector, and you're ready to go. It comes with two SNES style controllers, which feel exactly the same as the original.

You can read all of the details at www.nerdbox.games, but, here is a list of the systems included:

Please don't be shy if you have any questions, or if you would like to order one!

The following services are also made available by this seller. Please reach out to them for more info as there may be additional costs.
K
Kijiji User
Owner
1 listing
--
avg reply
--
reply rate
--
on Kijiji

Take steps to make your Kijiji transactions as secure as possible by following our suggested safety tips. Read our Safety Tips